Google has warned many times webmasters to improve their websites for mobile users, and has tested many user-experience metrics in the search listings in the past. As we know mobile search trend is highly increased in last 3 years and mobile usage going to be take over desktop search trend by 2017. Google takes these trends very seriously and always be ready to the future and providing good experience to its users.

Google has informed webmasters about Mobile Usability update through Webmaster Tool back in January 2015. Google’s Approach to the webmaster through “Webmaster Tool” considered an alarm in search industry and SEO’s and Analyst never prefer to ignore these messages.

While going back to the period when Penguin and Panda 3.1 algorithm updates were rolled out, they gave a server hit to large majority of websites. So you can analyse what the Mobile Friendly algorithm will be capable of doing. This new update will give a severe blow to the sites which are not developed to be Mobile Friendly.

The reason behind giving them a hit is that Google has already announced about its update in January of the same year.

Google has also said that “Mobile Friendly Algorithm will also effect on Desktop” means If a website fails to pass Google’s mobile friendly test will also lose its current traffic. Furthermore, in the statement it was also mentioned that more than 12% of search queries from mobile will get impacted but however no specific percentage was mentioned.

Anyways, if you are facing a sudden drop in your Google Ranks and Traffic after the rolling out of this Mobile Friendly update you can feel free to contact me for free Consultation and advice. 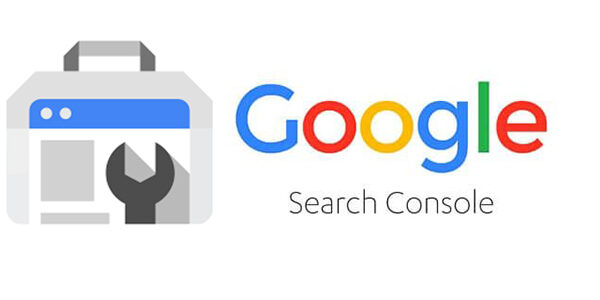